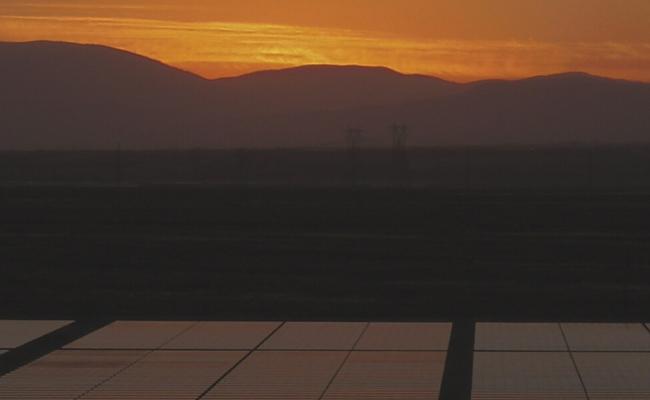 Recently, global growth in generation capacity added from renewable energy sources topped that of fossil fuels for the first time. The global transition to clean energy is a trend that is expected to continue, with solar alone representing a trillion-dollar investment opportunity, according to analysts1.

2015 was the tipping point in the fast-growing renewable energy sector. That year, sustainable sources around the globe accounted for more added energy (134 Gigawatts or “GW”) than coal (42 GW) and gas (40 GW) combined2. Renewable sources, minus large hydro plants, accounted for 53.6 percent of all new generating capacity in 2015 and made up 10.3 percent of the total electricity generation during the year.

Given the growth potential of renewable energy and its infrastructure needs, it's not surprising that the sector, again excluding large hydro, attracted roughly twice ($241.6 billion) the asset investment than coal and gas power ($113.8 billion) in 2016, for the fifth successive year.3

The rise of electric vehicles is driving substantial growth

Looking ahead in renewable energy and responsible investing, growth in the electric and hybrid vehicle market is expected to drive substantial growth in demand for sustainably sourced electricity. EV sales increased 60 percent worldwide between 2014 and 2015, from 289,000 to 462,000 units5. This figure is more impressive when taking into consideration that petrol prices were relatively low during this period, mitigating some of the appeal of EVs.

New data predicts that EV sales will surpass internal combustion vehicle sales as soon as 2038, largely propelled by falling EV sticker prices6. If current estimates are realised, that would peg the global EV fleet at 530 million vehicles by 2040, in turn fuelling increased demand for the renewable energy required to power those vehicles.

"Both utility-scale and distributed solar have the potential to represent over 50 percent of new global capacity additions over the next five years, representing $1 trillion of cumulative investment opportunity," Shah writes7.